Prevent gas fires caused by earthquakes. The Northridge valve shuts off your gas during an earthquake.
Get It Installed

Protect your home and family by installing a Northridge valve by Seismic Safety Products. Our valve automatically shuts off your gas during an earthquake giving you peace of mind. If you live in a MODERATE or EXTREME risk area, and use natural gas. You can help protect your home and family from fires, explosions and gas leaks caused by earthquake damage by installing the NORTHRIDGE valve! 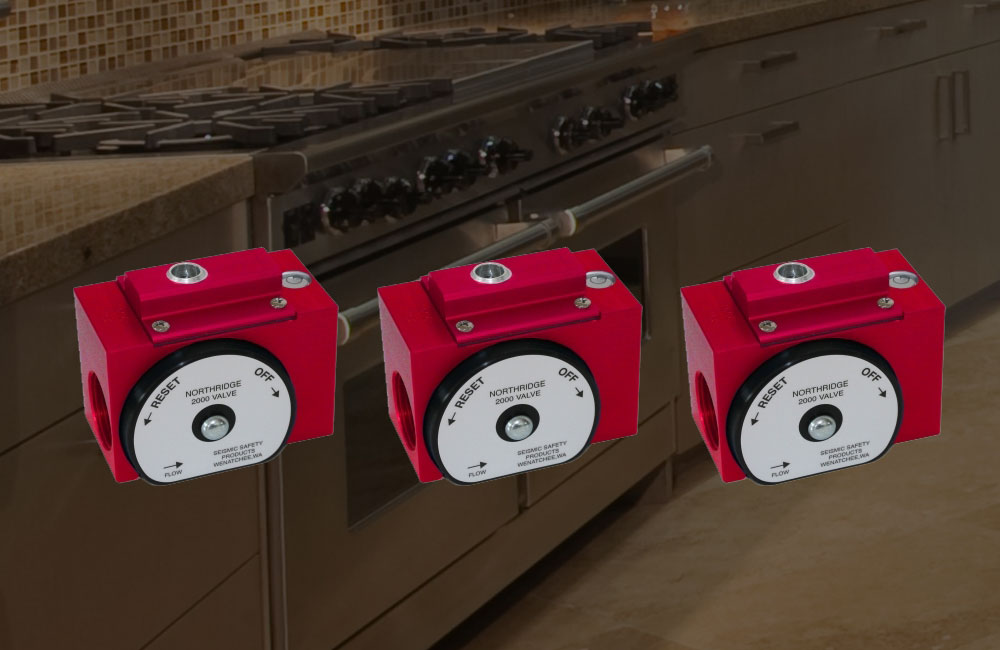 Quakes as large as 7.6 possible from smaller faults directly under city. Researchers have calculated a 20 to 70 percent probability that southern California will be hit by a large earthquake in the next 30 years. The forecast is based on the frequency of past events. The geologists have determined the probability that the lull will end in the next 30 years. Depending on the model, the next rupture - which will likely affect a substantial portion of the fault line - may be one great earthquake (magnitude greater than 8) or a series of large earthquakes (magnitude 6 or greater).

On the basis of research conducted since the 1989 Loma Prieta earthquake, U.S. Geological Survey (USGS) and other scientists conclude that there is a 70% probability of at least one magnitude 6.7 or greater quake, capable of causing widespread damage, striking the San Francisco Bay region before 2030. Major quakes may occur in any part of this rapidly growing region. This emphasizes the urgency for all communities in the Bay region to continue preparing for earthquakes.

Scientists recently discovered strong evidence that great earthquakes (magnitude 8 to 9) have repeatedly struck the Pacific Northwest in the past several thousand years, most recently about 300 years ago. This discovery has spurred the reinforcement of existing structures and changes in building codes in the region--measures that will save lives and reduce damage in future earthquakes.

There are at least two faults running into the city limits that may be capable of a large, damaging earthquake of magnitude 7 or more, larger than the Northridge earthquake in January 1994. There are many more apparently smaller faults. Reno could have earthquakes just as large or larger than the Northridge or Loma Prieta earthquakes, but less than half as often. Just within 25 miles of Reno, history records 16 serious (M>=5.5), potentially-damaging earthquakes since 1869, or more than one every ten years.

Almost 75 percent of Utah's population lives near the Wasatch Fault. Earth scientists have shown that this fault has repeatedly experienced strong earthquakes of magnitude 7 or larger and will continue to do so in the future. Efforts to increase public awareness of earthquake hazards in Utah have resulted in residents and community leaders taking actions that will save lives and reduce damage in future earthquakes.

The Northridge 2000 valve should be installed by a qualified installer

If improperly installed, failure to function as intended or unwarranted interruption of gas service could result. A qualified person should check for gas leaks before and immediately after turning gas ON by resetting valve.

We'll Get Your Properties Under Control And On Budget 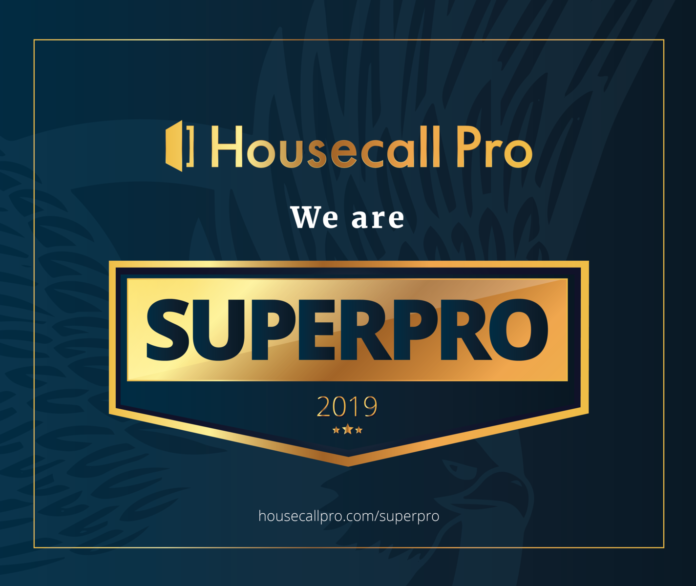 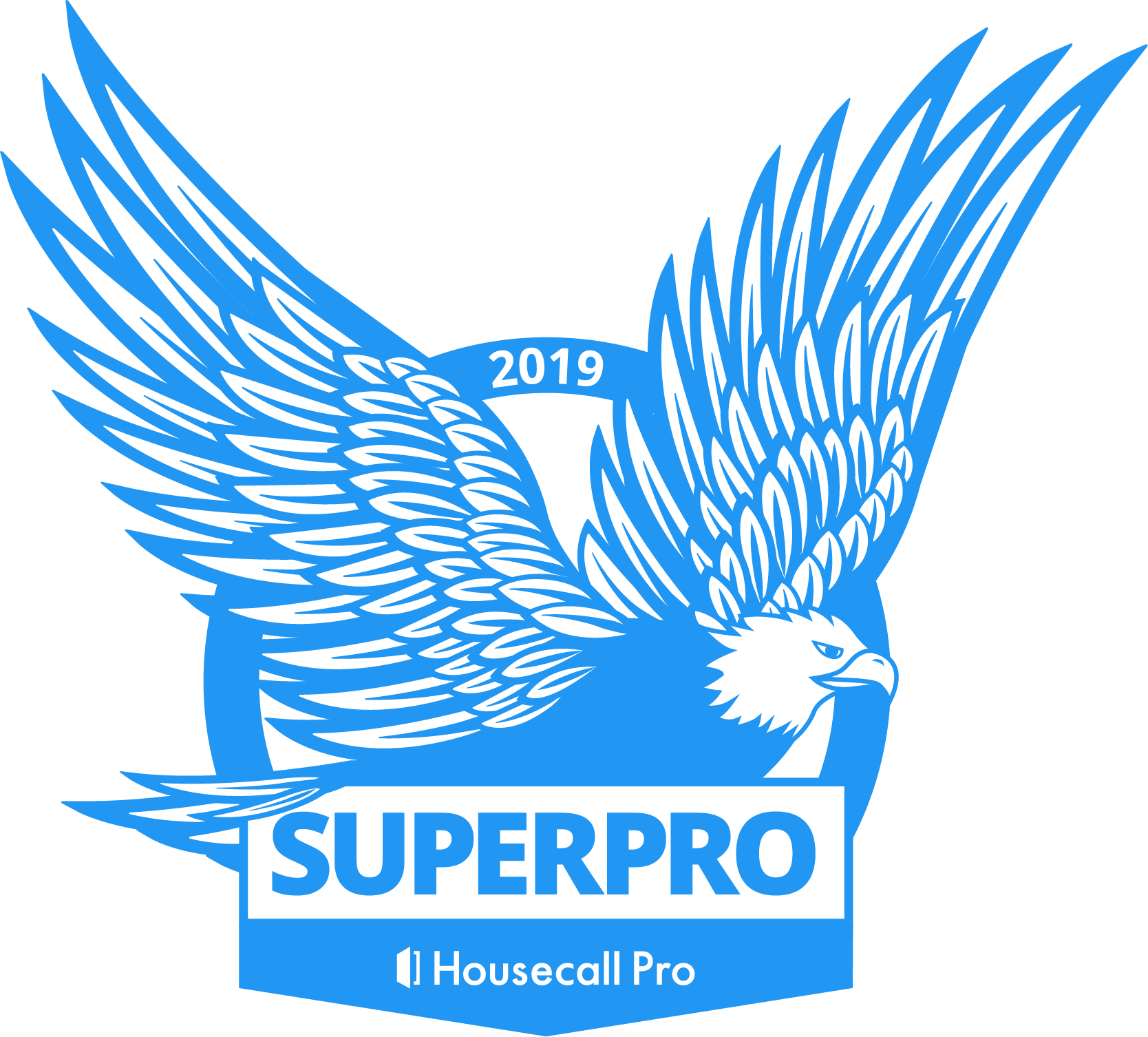